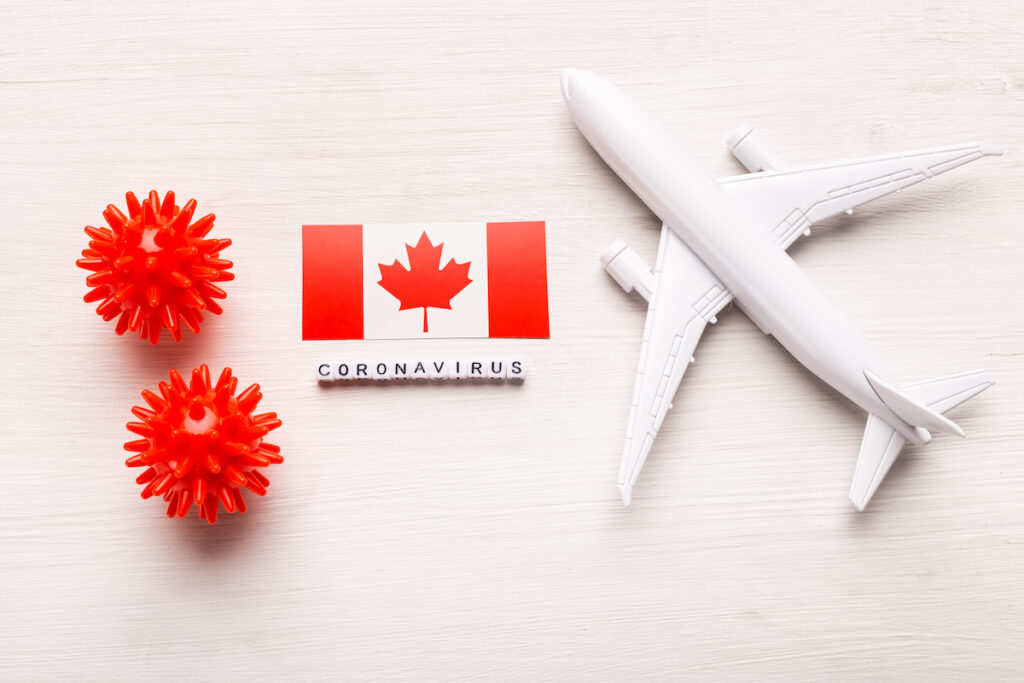 New Rules for the new travellers will be effective now from 30th Nov 2021. This means now if you want to enter in Canada through any federal regulating transportation sector, you must be fully vaccinated. This applies for all the travellers from 12 years of age to older. Previously only negative Covid-19 report was required […] 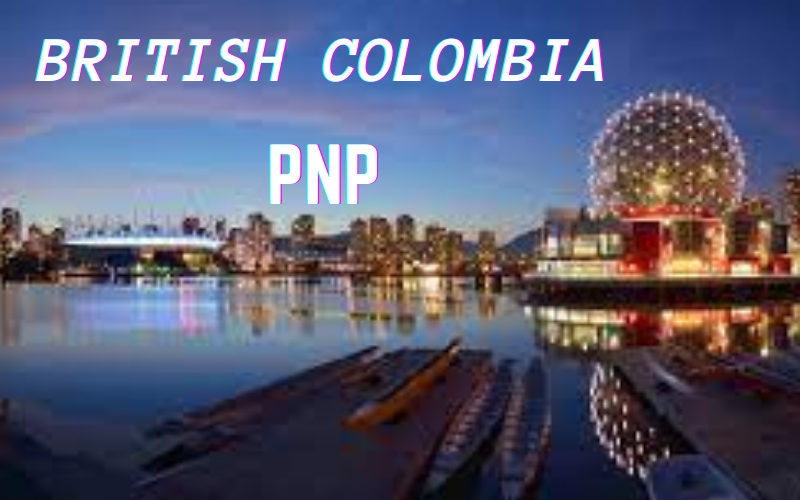 British Columbia has recently invited 89 tech candidates through its British Columbia Provincial Nominee Program on 30th November 2021. The candidates were selected from the British Columbia Tech Program, which is the subprogram under BC PNP. Those who are having experience in the Tech sector as per the needs of the province, the minimum cut […] 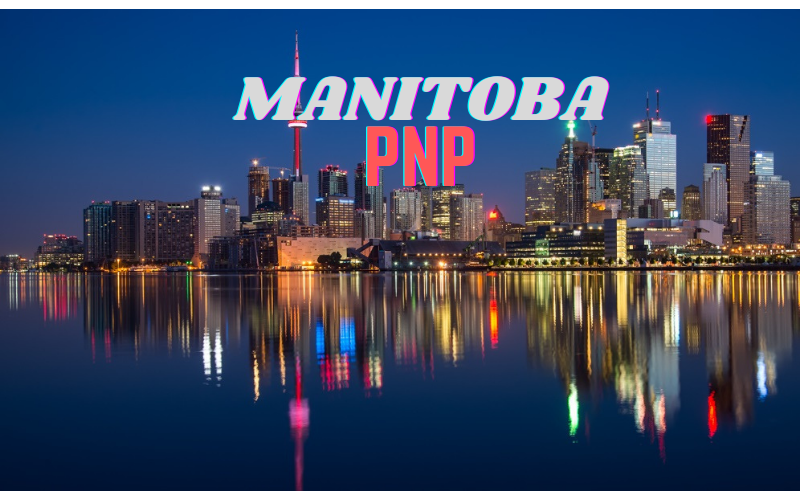 Manitoba province recently invited 438 immigration candidates on 2nd Dec 2021 through its PNP program called Manitoba Provincial Nominee Program. Invited Candidates have been selected from the three different subcategories of the Manitoba Provincial Nominee Program as stated mentioned below: 1. Skilled worker overseas stream- total of 51 invitations were issued under this stream on […] 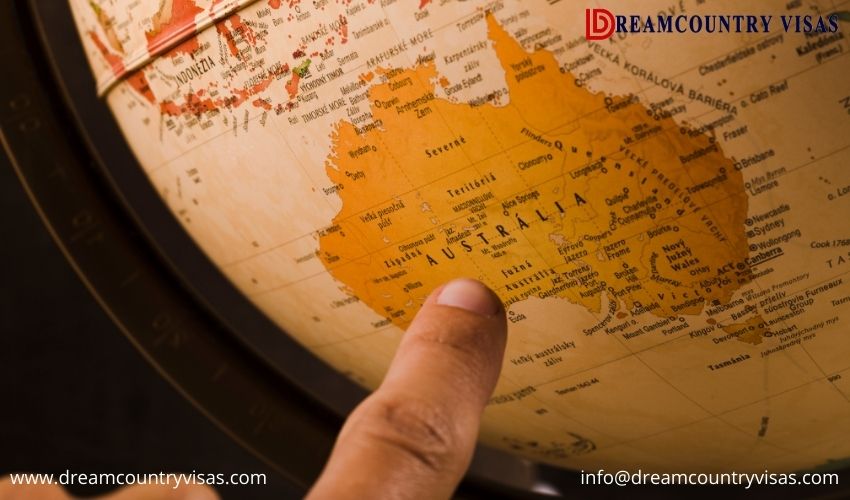 What is Australia PR Visa?

Permanent category visa lets you become a citizen of Australia after you have lived at least 4 years. There are various visa sub-classes offered by the Department of Home Affairs, for skilled workers from overseas. The Australian government with the view to boost migration into regional Australia has implemented important changes in the application process. […] 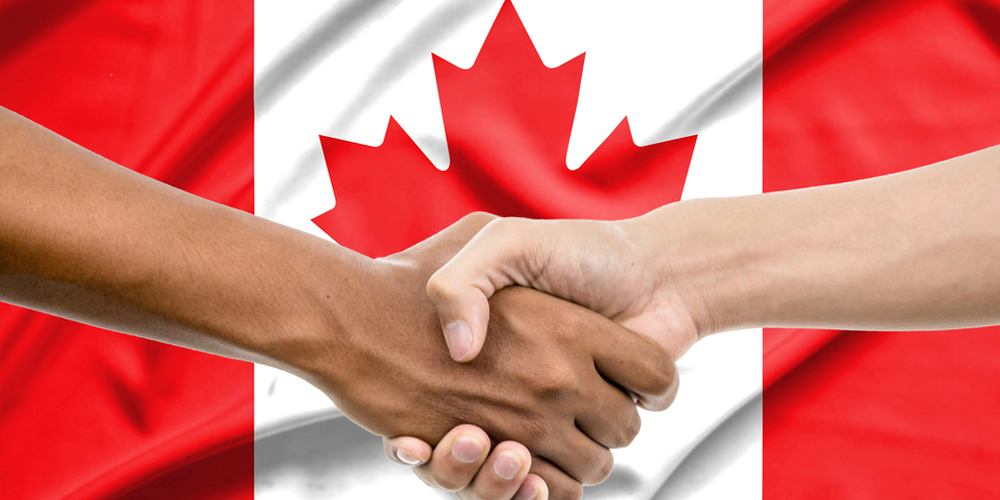 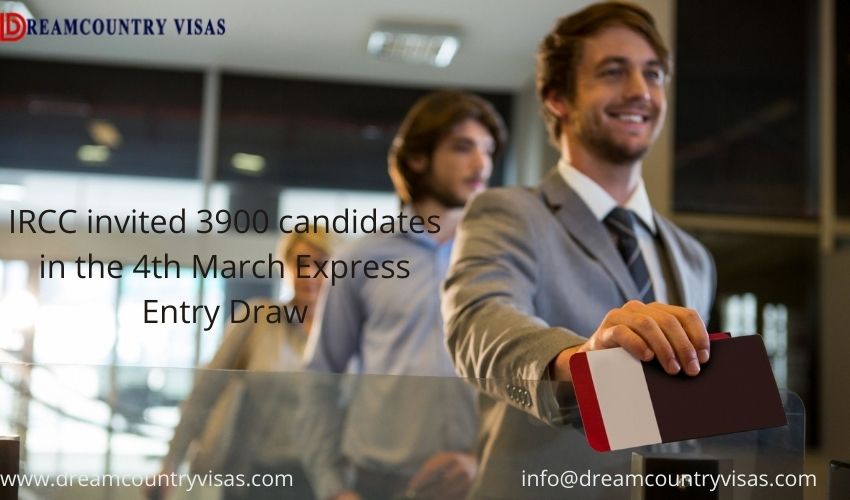 The 5th Express Entry Draw held on 4th March 2020 by IRCC, saw 3,900 more candidates for Canadian PR (Permanent Residency). This being the second-largest invitation issued this year, against 4,500 candidates in the last draw when IRCC invited the candidates. The CRS score requirement for 4th March was marginally increased by IRCC. More details […] 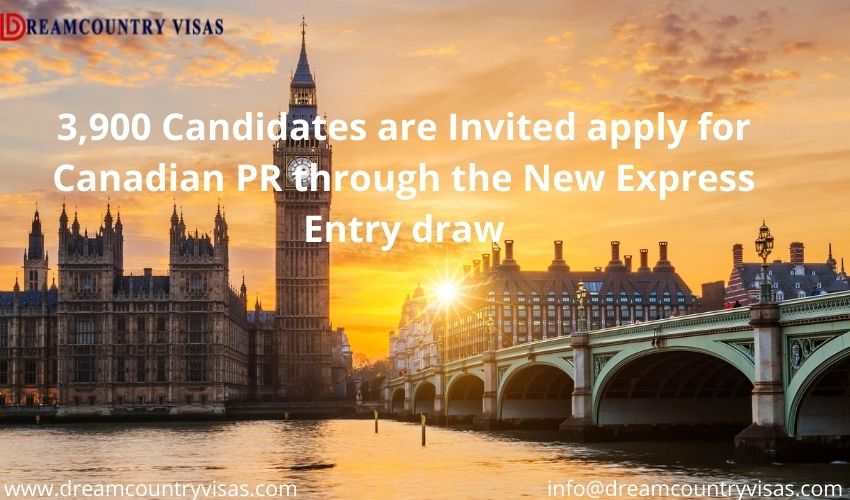 3,900 Candidates are Invited apply for Canadian PR through the New Express Entry draw

The Cut-off CRS increases by one Point in Federal Draws On March 4, through Express Entry System, a new invitation was held by Express Entry Draw. Following this move a total of 3,900 candidates, we issued the invitation through the Comprehensive Ranking System (CRS) score requirement of 471. One point from the previous drawn of […] 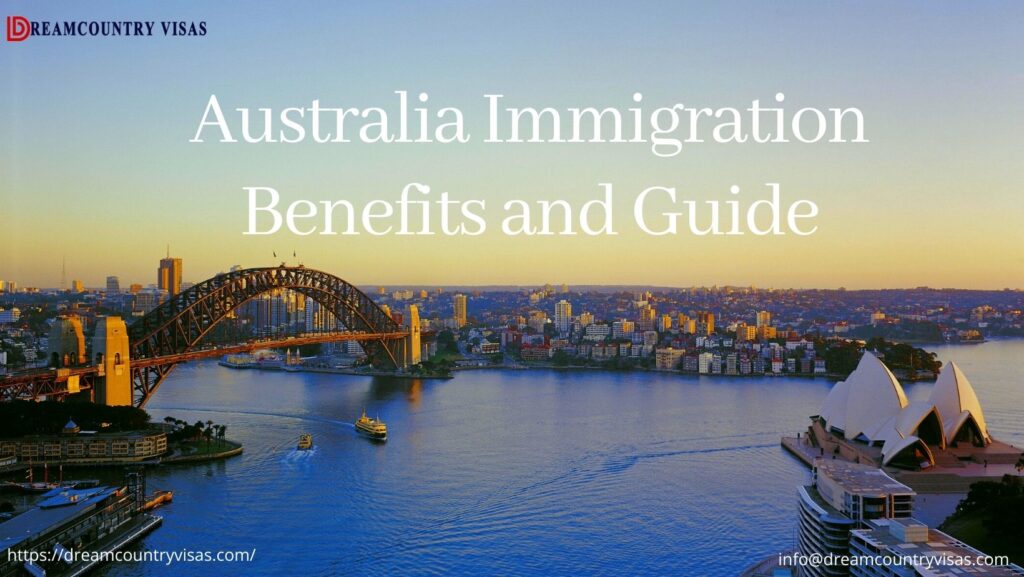 Down Under has become a very important destination for most intending to shift to a lucrative location. The government of this country is quite supportive of new entrants and provides them all the possible assistance and support needed for settling down successfully. These aspects seeking Australia Immigration highly advantageous for the immigrants. One must be […] 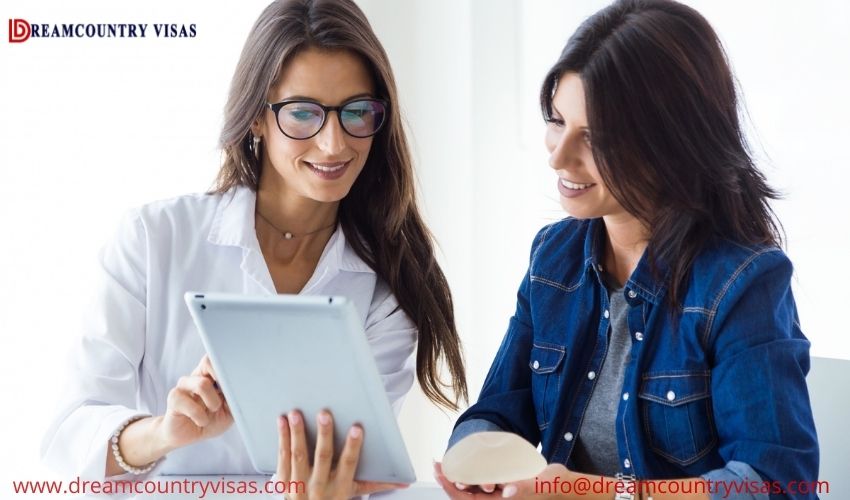 Looking for some credible solutions connected to your planned endeavor to a destination that caters to your professional objectives and lay at your disposal promises of a prosperous future and a stable family life? The solution is well within your easy reach:. you just need to explore and locate some excellent Immigration & Visa Consultants […] 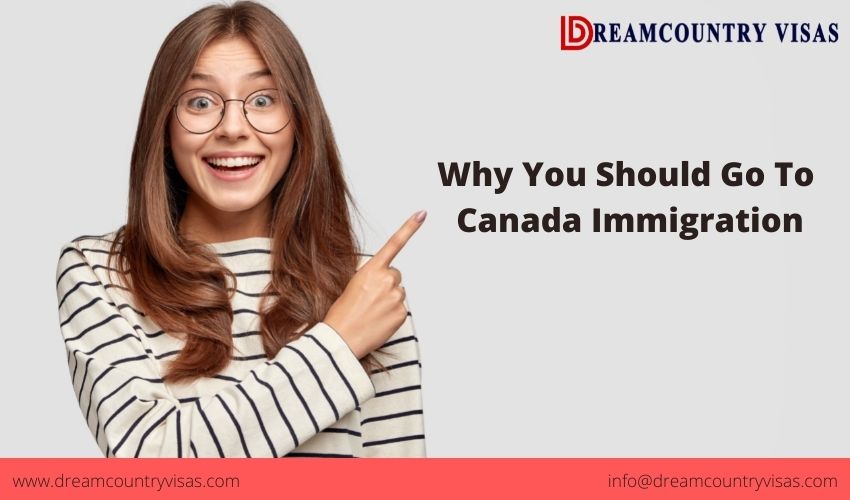 Why You Should Go To Canada Immigration

Canada’s international migration reached 80.5% growth, and the population figured to about 37,314,442 by the start of 2019. The statistical record shows a surprising increase in new immigrants after the 4th quarter of 2018. This is the highest record level of immigration to Canada. Why do so many people migrate to Canada? What is so […]

Sign up to best of business news, informed analysis and opinions on what matters to you.

Invalid email address
We promise not to spam you. You can unsubscribe at any time.
Thanks for Contacting Us